Scotch and premium tobaccos exist for each other. They’re the perfect match to maximize your leisure time. So if you’re planning for a night out soon, indulging in great tobacco and Scotch is highly recommended. The latter has a natural sweetness that goes well with a smoky and spicy taste of a good cigar.

Scotch that promises complimentary flavors is sought-after in different parts of the world. You’ll expect to experience a fantastic blend of flavors and aroma.

There are some tips for pairing a cigar with Scotch, though. First, you should opt to drink Scotch at room temperature instead of on the rocks. Second, it’s well-received to alternate between sips of your whiskey and puffing your cigar.

Some people prefer to enjoy a drinking and smoking session in their man-cave or lounge. Others do it with fellow executives in a boardroom. Whiskey and cigars are made for each other; they go together perfectly.

But before doing so, you might want to check the following 5 of the best cigar and whiskey pairings. We’ve rounded some excellent alternatives for your perusal.

Do you want to be adventurous in your next smoking session? Having an adventure is possible even if you’re on a budget. Or maybe, you’re a beginner who wants to enjoy an incredible experience without spending too much cash. One of the best pairings for that is Four Roses Small Batch Bourbon and Montecristo NO 4.

Well, Montecristo No. 4 isn’t considered rare by tobacco users. There are a lot of productions worldwide with good intentions. The shape is Petite Corona, and the taste is earthy with medium to full strength. It’s even paired with morning coffee due to its impressive aroma.

The Bourbon has honey, vanilla, and toffee that match well with the abundant notes of vanilla cream and milky chocolate from Montecristo No. 4. Besides, the second half of the cigar produces hints of spiciness that blends well with the apparent cinnamon and sugar concoction of the Four Roses Small Batch Bourbon.

Now, it’s even better to go adventurous by opting for a more exciting pairing. For example, you can try a medium-bodied cigar for your next smoking session and expect a unique drinking experience. The best option is San Cristobal Revelation, pairing it with Eagle Rare.

The cigar is a smash hit among enthusiasts from around the world. After all, it provides a luxurious taste of creamy nuances, including notes of leather, cedar, caramel, and black pepper.

Aside from that, San Cristobal Revelation is handcrafted in Estelí, Nicaragua, which explains its impressive profiles. It has a shade of milk chocolate Ecuador Sumatra wrapper leaf to cover a tasty interior of Nicaraguan tobacco grown on preferred Garcia family plantations.

Besides, the cigar wrapper has vintage tobacco filler, and a binder created using only the best items. The production of the cigar involves passion and craftsmanship.

The perfect cigar to use with a fine beverage like the Kamiki Intense Japanese Whiskey is Plasencia Alma Del Fuego. Why is that so?

Let’s peruse the advantages of smoking a Plasencia Alma Del Fuego and pairing it with Kamiki. First, you’ll find it suitable to blend in the subtle blend of sweetness from Alma Del Fuego since it has hints of green tea, sandalwood, and cedar flavors.

Besides, the Kamiki never disappoints an avid drinker who prefers the charming Plasencia as its pair because the latter has rich chocolate derived from cocoa beans that surface after each puff. Who can resist its immense convenience?

For those who are curious, the nose of Kamiki is heavy with spices such as black pepper, licorice root, anise, and coriander. It goes from sweetness to sour creaminess due to the hints of sandalwood.

There are a lot of benefits if you indulge in Maker’s Mark Kentucky Straight Bourbon and Cohiba. The former has notes of spiced honey, a mixture of peels, hazelnut coffee, and malmsey warmth from strawberries spread on oatmeal cookies.

On the other hand, Cohiba has irresistible fumes due to its crisp spices and creamy nuttiness. The coincidence of the two items is appealing, even for first-time smokers of stronger cigars like the one mentioned earlier.

For Cohiba enthusiasts, enjoying the whiskey’s sweet notes is possible by mixing the spice mixture with the sweet brown sugar of the famed cigar. There isn’t a hint of boredom in using both the Maker’s Mark and Cohiba.

Aside from that, Cohiba is a popular premium cigar. It is a brand of two types of high-class cigars. The first type is from Cuba for Habanos S.A., a Cuban state-owned tobacco company. The second type is from the Dominican Republic for US-based General Cigar Company. Both Cohibas pair well with Maker’s Mark.

The Fuente Fuente Opus X has a rich history. These days, it is one of the most sought-after premium brands. It continues to be in high demand because of its rare complexity, considerable influence, and incomparable taste.

To take full advantage of the cigar’s deep spicy, chewy, and savory finish, drink Oban 18. The result is a projection of wafts of sea air and toffee. You’ll taste spicy, buttery notes of vanilla and wild berries, evenly mixed with the Opus X’s spicy nature.

There’s a stern warning from cigar lovers, though. This combination isn’t for beginners. However, you’ll be fully rewarded with an excellent blend of coordinated profiles if you want to try this pairing.

Have you picked your favorite cigar and whiskey pairings? Share some experiences next time you’ll have a classy revelry in the future. 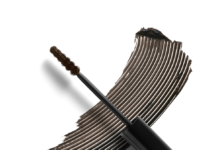 What to pay attention to when creating eye makeup in 2022 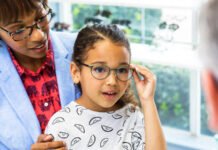 How can an unhealthy lifestyle impact children’s health? 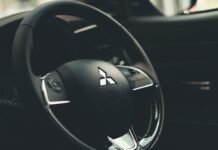 Why Is A Brisbane Mitsubishi Car Your Next Road Companion? 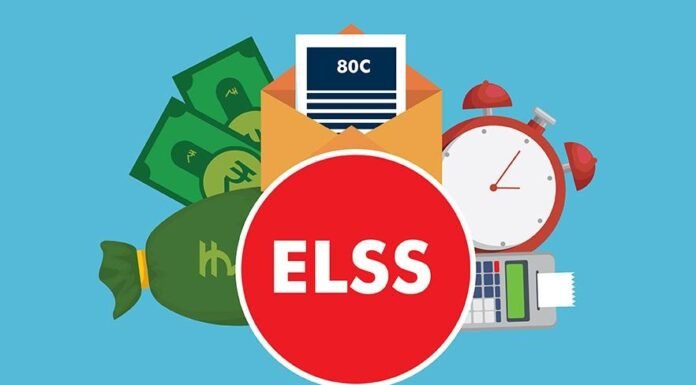 How To Save Tax Using ELSS Mutual Funds

How Many Benches Are in Bloxburg What is the reason for this question? 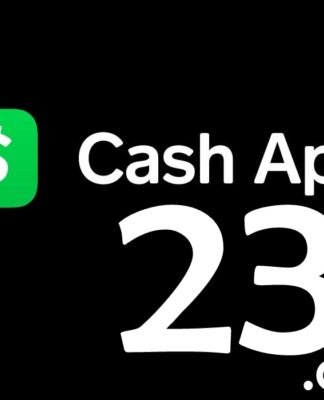 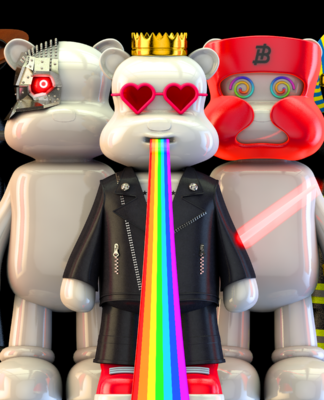 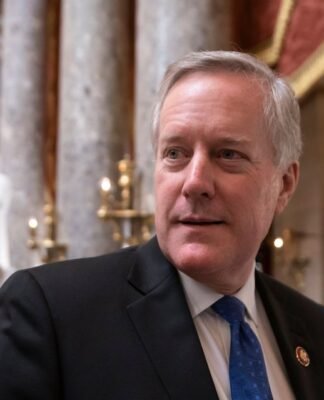 Get The All Information About Mark Meadows Wiki 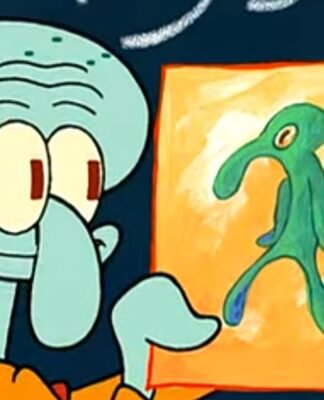 How Did Squidward Die Video Details about the video

newscreds - January 7, 2022
0
Getflated Com is a type of website US’s individuals are excited to look about, so we provide all information on famous website...