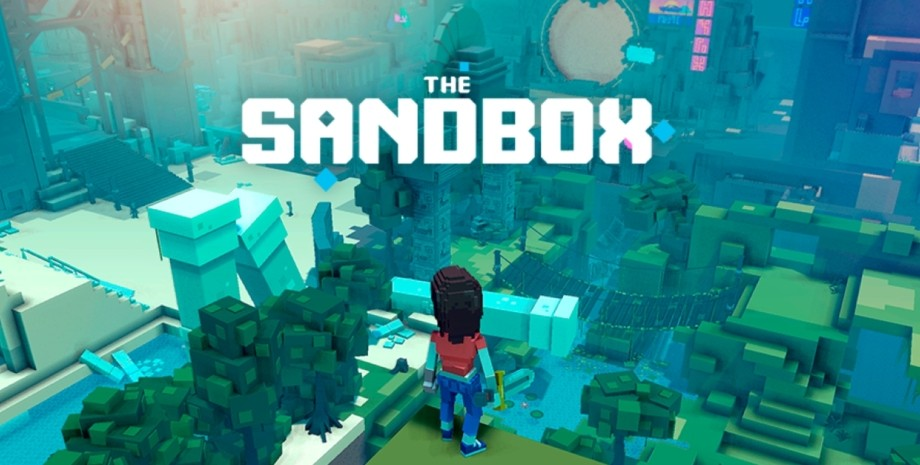 For many decades, the only option to earn a living was via grueling, back-breaking labor. Many people took careers they didn’t enjoy or love only to make money. However, the gaming industry’s future seems to be bright, with numerous new and inventive technologies on the horizon. One of them is play-to-earn gaming, which is becoming more popular. Players are rewarded with in-game products, NFTs, or cash for performing chores or playing games and earning a profitable income in this sort of gaming. This post will go over seven of the top play-to-earn games to keep an eye on in the blockchain gaming sector in 2022.

According to the official website, there are three methods to gain from the Sandbox game, which are as follows:

Do you have an idea for creating your own game, but lack the skills or need a team? Contact a professional play to earn game development company for help.

My Neighbor Alice is a one-of-a-kind blockchain-based game in which players work together to build, create, and play. It’s a multiplayer builder game in which players develop virtual territory, interact with neighbors, and earn rewards via farming, fishing, bug trapping, and beekeeping. Plants, flowers, trees, buildings, animals, and other in-game items, such as NFTs, may be used by players to construct and decorate their territory. Players may purchase and sell different game items, NFTs, and avatars via the in-game marketplace. Players control all decision-making abilities in the game since they possess the ALICE token, the ALICE DAO’s native governance token.

To monetize participation and play, game developers included in-game DeFi functionality. Some of the features include staking ALICE tokens to produce income and renting out NFT, which lets gamers rent out their NFTs and earn interest.

Illuvium is an universe of beauty and wonder that has been broken open. Players pursue hazardous monsters, catch them, and employ them in arena battles or trade them on the Illuvials exchange. All of this is made possible by the Ethereum network, on which Illuvium is built. Due to Ethereum’s scalability and high gas price issues, Illuvium has been integrated with the hyper-scalable Immutable-X L2 solution. This allows Illuvium participants to enjoy no gas costs while minting or transferring assets, as well as sub-second transaction speeds, all while retaining user custody. Furthermore, Illuvium includes DeFi elements into the game.

Gods Unchained is a card game in which players get cards by purchasing them from other players or winning PVP fights. So far, the official Gods Unchained website only offers a PC and macOS version of the game, with a mobile version still in the works.

Players will gain points for winning PVP matches. If the points are sufficient, the player may level up and obtain a number of free cards. These cards may then be exchanged on the NFT marketplace or inside the game itself.

Similar to the Super Mario Kart game, this PC game called Battle Racers enables users to design complicated automobiles that can subsequently be utilized in racing bouts. To receive bonuses and awards, users must create automobiles and defeat other players in matches. Players may also swap their valued automobile accessories for free tokens.

The Six Dragons is an NFT blockchain-based RPG game about battling monsters. This game is playable on a PC. Players may accomplish a variety of tasks, like exploring The Sixth Dragon’s enormous world, gathering precious objects, and making their own unique stuff. These things may later be swapped or traded with other players.

This NFT game enables players to explore and claim a number of planets in the Alien Worlds universe, as well as compete with other explorers for a number of NFTs.

Blockchain gaming has grown in importance in the market, and it will continue to expand as developers discover new methods to make gaming more than simply a game. There are many more Blockchain play-to-earn games available, and more new ones are on the way. 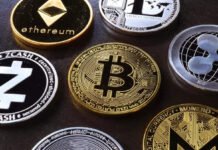 Where To Buy Discounted Free Fire Gift Cards with Crypto? 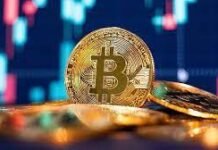 Where Blockchain and Bitcoin Will Take Us Next? Skylightframe Review How To Use It! 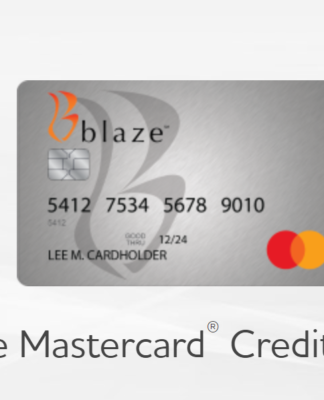 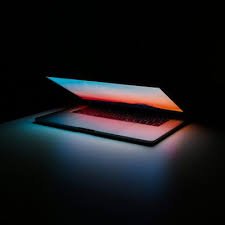 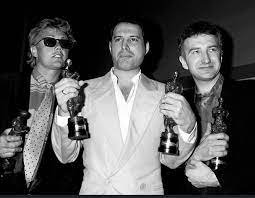 Novello Award Won by Queen Why is this Trending?

newscreds - June 28, 2022
0
Bitcoin, a digital currency with an ever-growing customer base and worldwide acceptance, has been making headlines for years....