Home Technology Fundamentals of Continuous Testing and its Benefits 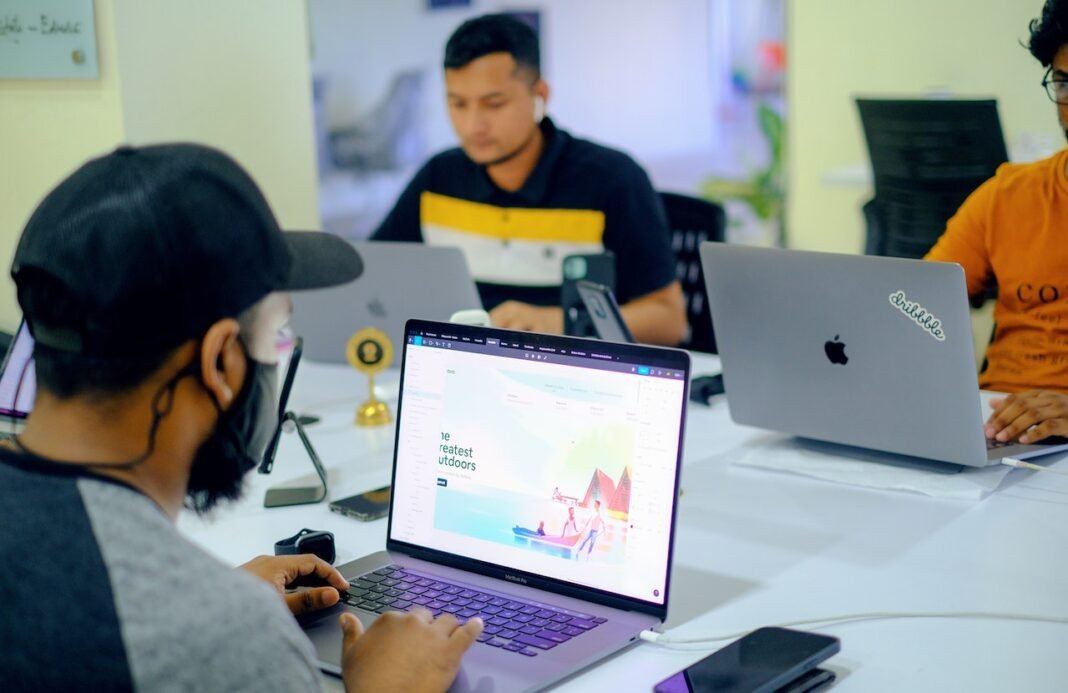 What is Continuous Testing ?

In continuous testing, software applications are tested at each and every stage of the development lifecycle. These different stages could be unit tests, integration tests, performance tests, UI/UX tests,  acceptance tests and functional tests. These stages can be summarized into stages of environments such as Dev, QA, Staging and Production. For example, when a code is integrated into the centralized source code repository, unit tests should be automatically executed followed by integration tests. Hence testing continuously happens at all the stages and without validation you cannot progress to the next stage. For example, If integration tests does not pass, you cannot perform performance tests and

When a code change happens, it is first tested in a dev environment using automated test scripts followed by a QA environment. If the tests pass in the QA environment, the change can be automatically progressed to the staging environment and finally the application is released into the production environment.

Automation testing can be termed more as the reactive process while the continuous testing is considered as a proactive process.

In traditional software testing, automation testing starts after the source code is deployed in the centralized repository, post that build is prepared and after the code is developed by the developer, the tester starts writing the test scripts and then testing is performed.

On the other hand in continuous testing, the test scripts are written before the feature is developed. Small units of codes are scripted, developed and deployed in the source code repository. After this, the code is automatically built and tested , following which the feedback is provided to the developer. At this stage, if bugs are found, the build is sent to the developer, otherwise it is deployed in the production server. As small units of codes are deployed in the source code repository, we get continuous feedback on the run and hence the testing and development processes get expedited resulting in accelerated application development speed . Hence this way the testing process becomes quick and more efficient, resulting in a quick software development process.

Why is Continuous Testing Needed?

Since a couple of years, the application industry has evolved exponentially and have become a key differentiator for businesses. There are multiple parameters which make an application stand out from the other. For example, the Impact of failed software releases and security breaches in software applications are huge deciding factors and impact application’s market value to a great extent. Hence software quality has become increasingly important and a pressing need in today’s market dynamics.

Hence the need to rapidly develop an application and adapt it as per the dynamic requirements has emerged strongly. So, many technologies have emerged in fast tracking the development cycle, but testing is yet to find its way! As testing is the most crucial step in application development, slow testing techniques can become a bottleneck in getting quicker software delivery.

To achieve faster mobile application delivery, if a shorter version of testing was adopted, it gave quality issues and unaffordable business risks. Also, longer versions of testing were becoming unachievable as quicker software releases were required. Here , continuous testing comes into the picture which can be used to match the speed required for faster software development and delivery.

In continuous testing, small units of codes are deployed in the centralized repository. Post which the build is prepared and automated test scripts are also prepared simultaneously to perform testing .Testing feedback  is delivered to the developers and the cycle repeats. Hence in continuous testing we get feedback on a run unlike the traditional testing. In traditional testing the entire source code is deployed only once unlike continuous testing. So due to the continuous feedback, development takes place at a faster pace and hene the overall application delivery process gets faster along with more qualitative results.

In continuous testing, small pieces of code deployed in the centralized server are tested frequently instead of the traditional testing where the entire source code is tested at once. As the small units of codes are tested even before the entire feature is developed, software development takes place at an extremely fast pace.

As the quality of the software applications determine its market value and popularity, QA teams continuously adapt to the customer’s needs and add or customize features. These features need to be tested as soon as they are developed. So if development and testing happens on the run, we are able to fulfill customer’s demand. Hence continuous testing is the need of the hour and a robust tool must be leveraged to get quality applications. Do refer to the pointers mentioned in the blog to buy the best continuous testing tool. 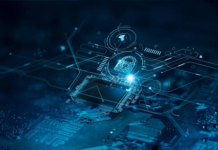 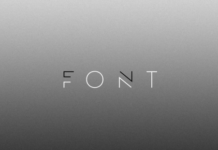 Contemporary Fonts: What You Need To Know 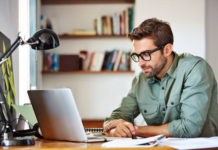 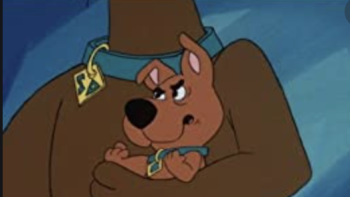 Online Learning is the Future of Further Education

5 Letter Words With Second Letter I Wordle 322 Solution and Hints: 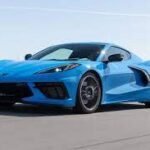 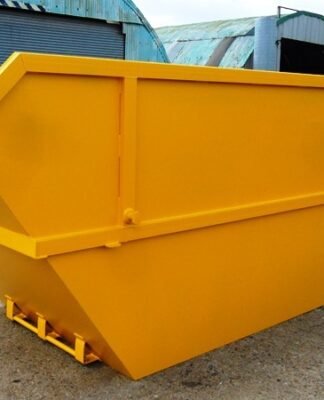 How will I benefit from hiring a skip?