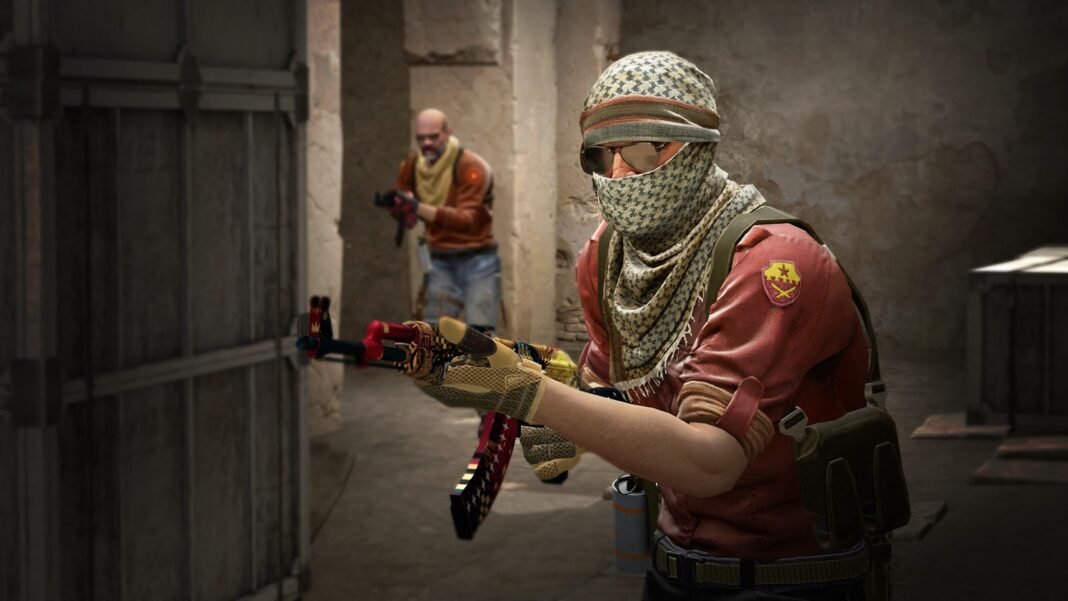 IEM Rio Major will be the biggest CS:GO event of the year. The competition features 24 teams, offers $1 million in prize money, and, unlike previous Majors, takes place from start to finish in front of a live audience.

ESL wanted to delight Brazilian fans with a truly epic show, so they arranged to give them the opportunity to watch all of the teams, not just the top 8 that will play in the New Champions Stage.

If you enjoy CS:GO betting, this tournament will be unlike any other and site like Thunderpick will provide you with numerous opportunities for every single match.

IEM Rio Major is scheduled to take place in the first half of November, between October 31st and November 13th. That means we’ll get to enjoy two weeks of matches with only two days of break.

The prize pool for IEM Rio Major will be distributed among the top 16 participants in the following way:

As you can see, the reward difference between the top 8 teams and the next 8 teams is quite big. This effectively means that the IEM Rio Major will reward only the very best competitors on the planet, so the battle will be harsh.

How to Watch the Tournament

All of the matches at IEM Rio Major will be broadcast live on Twitch. All you need to do is search for the event in the Counter-Strike: Global Offensive category and you will find ESL’s channel(s).

This will be the first stage of the tournament and it will last for 4 days. Normally, given the fact that the Swiss System will be used, the duration should have been 5 days. But it seems that ESL has decided to condense the action into just 4 days, which likely means that some matches will be played in parallel.

Or perhaps they’ll no longer use the Bo3 format for elimination and advancement matches. One way or another, the organizer will need to save time. Otherwise it risks having very long days that will exhaust the host and the analysts.

This stage will be identical to the first, except different teams will compete in it. The 8 winners will advance to the playoffs or The Champions Stage.

The Champions Stage, as usual, will consist of a single-elimination competition. All 8 teams will need to go through the same process: quarterfinals, semifinals, and Grand Final. Every match during this stage is Bo3, apart from the Grand Final (Bo5).

The participants of IEM Rio Major come from 3 regions:

This region has received 16 of the 24 tickets and the qualification process is scheduled to take place between October 4th – 9th. There will be 2 separate tournaments and both of them take place in Malta.

The favorites of the first tournament are these:

If everything goes well and they don’t bump into each other too much during the tournament, all of them should qualify for the IEM Rio Major. But that’s not likely to happen because the competitive format is the Swiss System. Most probably, 6 or 7 of them will advance while a few will get eliminated.

The teams that could produce upsets in this tournament are Eternal Fire, ECSTATIC, and forZe. But their chances are quite slim.

The second European tournament has the following favorites:

All of these teams are significantly stronger than the rest. However, that doesn’t mean that there’s no room for upsets. In particular, HEET and ENCE could play better than anticipated and finish in the top 8.

One team that everyone is curious to watch in this group is Natus Vincere. Normally, Na’Vi should finish in one of the top two places with ease, but nobody is sure anymore. Their performance in the group stage of ESL Pro League Season 16 was really disappointing. If they don’t change anything, they might even miss the Major completely.

The only team in this tournament that can be 100% sure of a spot at the Major is Vitality. Their most recent performance at ESL Pro League S16 was incredible (5 W – 0 L) and if they can play the same way in this qualifier, nobody will beat them. Not even Na’Vi.

In the American RMR, 16 teams will compete for just 6 Major tickets and the favorites are these:

The first 5 teams on this list are almost guaranteed to qualify because they’re much stronger than the rest. In the case of Evil Geniuses, nobody knows anymore. Just a few years ago, this was a formidable team that could compete against the world’s best lineups. But now they struggle even against much weaker opponents.

Hopefully, in the past few months, EG have developed a solid playstyle that will prove effective against most of the other teams. But we’ll have to wait and see what they’re capable of.

Only one team in this tournament will receive the Legend status for the IEM Rio Major and that team is likely going to be Liquid.

In the Asia-Pacific RMR, there are only 4 teams competing for 2 tickets. The favorites are Grayhound Gaming and Rare Atom. Neither of them is formidable but compared to the other two, IHC Esports and JiJieHao International, they’re significantly stronger.

Regardless of who qualifies, IEM Rio Major will be one of the biggest esports tournaments in 2022. If you’re a fan of CS:GO, you should definitely watch it. 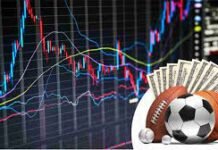 How to make money on sports betting online in Cyprus 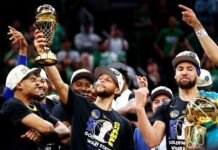 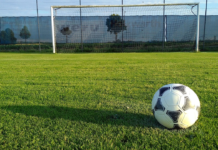 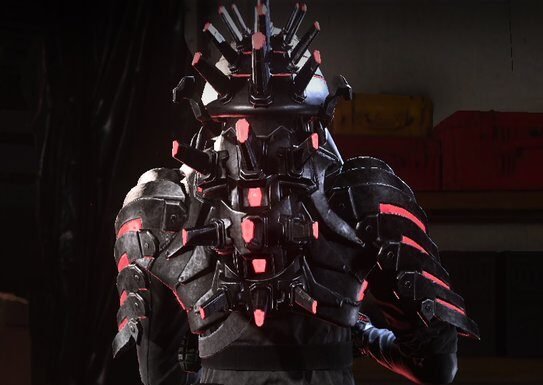 What Is the Role of a Pain Specialist? 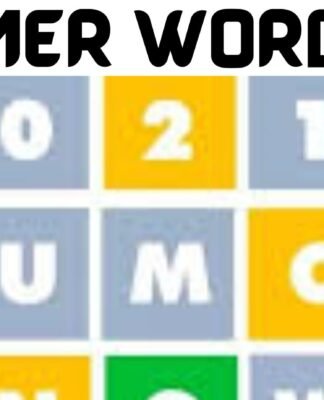 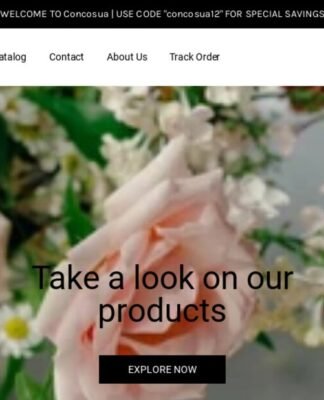 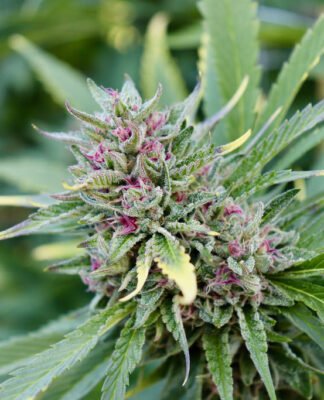 newscreds - August 5, 2022
0
We would like to introduce you to one of the best Bangladeshi bookmakers for sports betting and online casino games, Melbet. The...