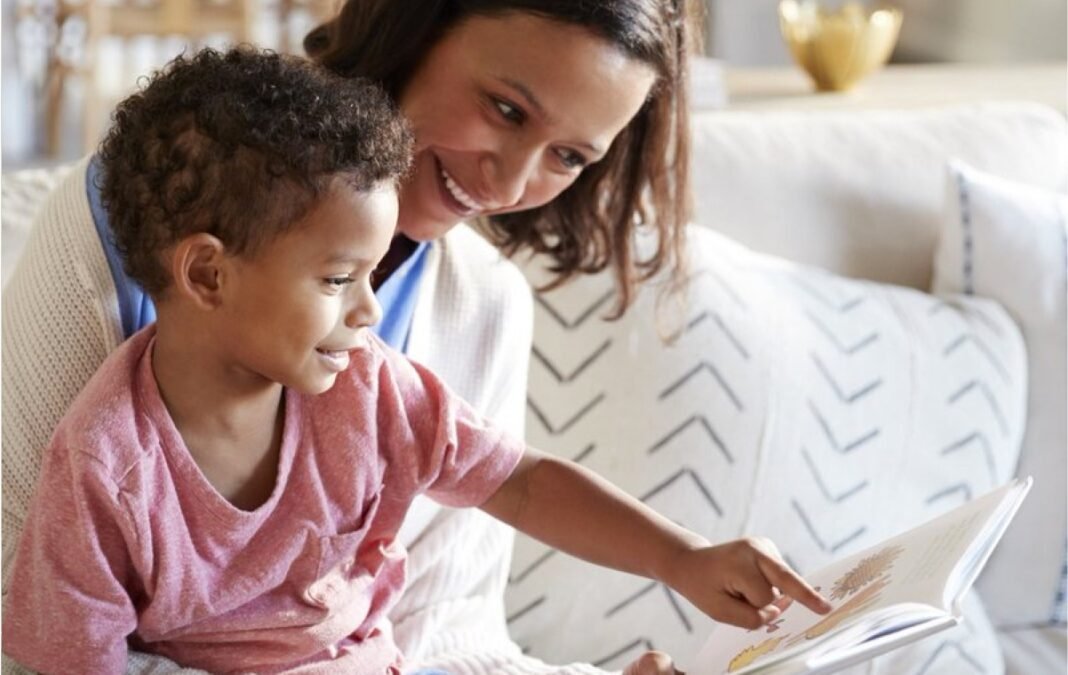 Ten patients will participate in the trial. The first patient has already been dosed. Researchers expect the trial will be completed in December 2022.

Insulin is necessary to properly process sugar in the body. Normally, insulin is produced by beta cells in the pancreas. In people with Type 1 diabetes, the immune system attacks and destroys the beta cells, resulting in the pancreas producing little or no insulin.

So far, despite hundreds of millions of dollars spent on research, there has been no cure for Type 1 diabetes, and patients must inject insulin with a needle or an insulin pump. Stem cell therapies now being tested give hope that a cure may be available within a few years.

The new treatment, VCTX210, uses CRISPR gene editing technology to change the genetic code of the implanted beta cells in a way that, hopefully, will enable the cells to evade detection by the patients’ immune systems. If the treatment is successful, patients will be able to produce their own insulin without the need for immunosuppressants, which would be a big step forward.

Health Canada had approved the Phase 1 clinical trial in November 2021, and the companies announced in February 2022 that they dosed the first patient. The clinical trial will test whether the treatment is safe, well-tolerated, and able to evade an immune response. Patients selected for the trial must be 18 to 65 years old, have been diagnosed with Type 1 diabetes for at least five years, and have been on a stable diabetes regimen for at least the last three months.

The trial is groundbreaking because it is the first test in humans of a treatment that uses transplanted pancreatic cells – derived from stem cells altered with gene-editing technology – to treat diabetes without the need for immunosuppressants.

Another aspect of the treatment that is being tested is the device needed to deliver the cells to the patient. This will likely be ViaCyte’s PEC-Direct pouch, which allows blood vessels to interact with the implanted cells.

This potentially breakthrough treatment for diabetes is just one of the many ways CRISPR is being used to transform medicine, agriculture, and energy production. Experimental treatments developed using CRISPR gene editing include a potential cure for sickle cell anemia, which has shown early success, and a technology for preventing malaria. Eventually, CRISPR editing might be used to treat any disorder or disease that has a genetic component, including Alzheimer’s disease. 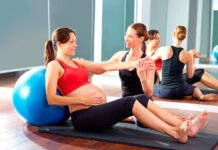 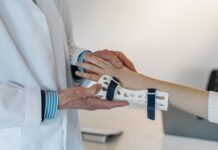 Benefits of Going Private for your Orthopedic Care 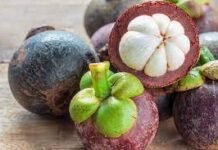 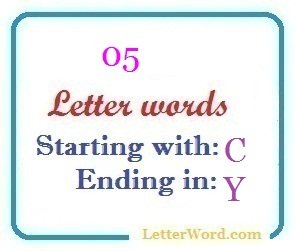 Five Letter Word Starting With Can And Ending With Y Rundown of Words with CAN and Y: 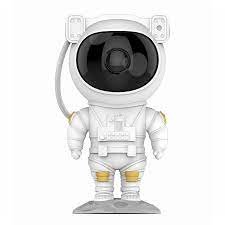 Astromora Reviews What are the benefits of ordering from this portal? 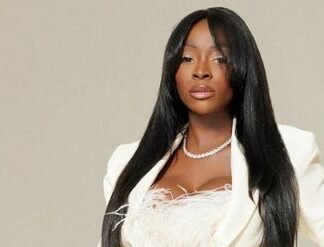 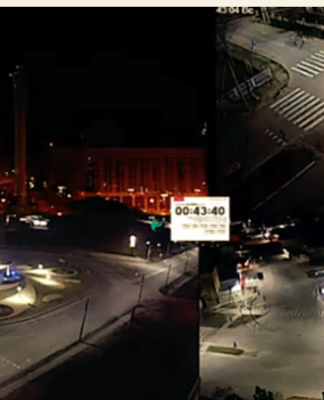 Beat the heat with these ayurvedic drinks

newscreds - July 13, 2022
0
Summers are the time when people are gasping for cool air and cool drinks. People naturally opt for cold drinks and cool...