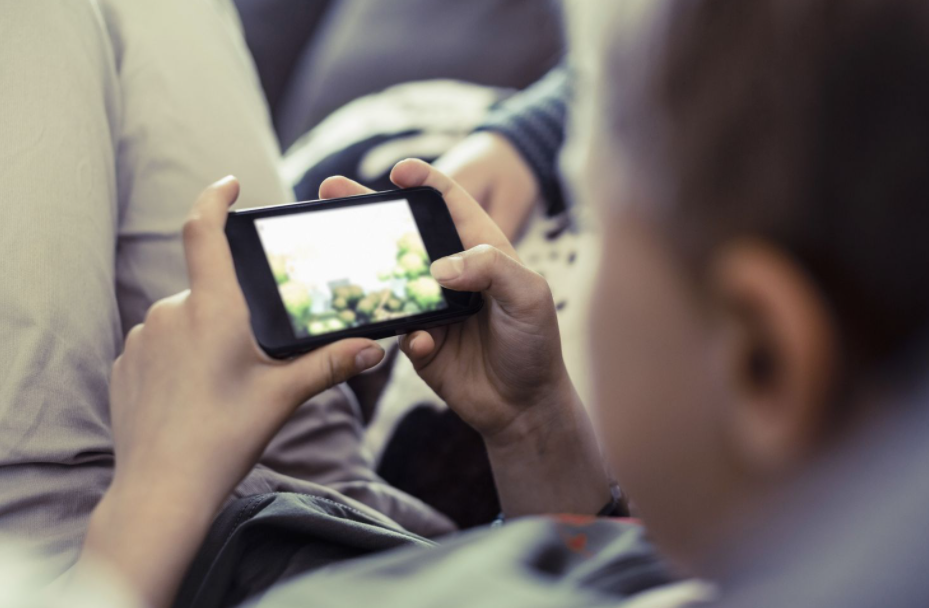 The summarization of a series of essential news in the gaming sector in South Korea should not be ignored. Let’s take a look at what happened in the past year.

On March 1, 2022, NXC, the shareholding company of Nexon – the biggest gaming company in South Korea, confirmed the death of Nexon founder Jung-Ju Kim on February 28 in Hawaii at the age of 54. Korean Internet, gaming industry organizations, and even Nexon’s competitor NCSoft have issued condolences.

November 24 saw the core crypto tokens of Wemade’s blockchain gaming platform were requested to be delisted by DAXA, an advisory body for South Korean digital asset exchanges. It should be noted that Digital Asset Exchange Alliance (DAXA) is jointly established by five major Korean exchanges including Upbit, Bithumb, Korbit, Coinone, and Gopax, aiming to prevent the next Terra incident.

The reasons are that Wemix’s issuance released was grossly untrue, insufficient information was provided to investors, and incorrect data was submitted. Although Wemade immediately fought back, on December 7, the Korean court chose to side with the exchange party, and WEMIX was delisted from the Korean exchange at 3 p.m. on December 8 as planned.

After receiving the delisting notice, Wemix, which had previously traded at around 2,200 Won (KRW), plummeted over 70% to close at 600 Won. What’s worse, the price dropped to 200 Won when confirming the delist on December 7.

Before Yoon Suk-yeol – the 13th President of South Korea – takes office, gaming firms are required to fully disclose information on probabilities so that the public can directly monitor unfair behavior. It has been one of the key topics of discussion in the Korean game industry for the past year.

On December 20, South Korea’s Ministry of Culture, Sports and Tourism held a relevant meeting to consider the amendment to the game law requiring the disclosure of information on probabilities. However, it failed to be passed.

Kakao Games Corp. has been sued by South Korean players of “Uma Musume Pretty Derby,” a popular Japanese-developed mobile game, with hundreds of users demanding refunds of their in-game microtransactions over the company’s purportedly neglectful management of Korean users. Since then, Kakao’s stock price took three consecutive dives in a month, suffering a 12.8% drop.

Nov. 17 witnessed the global game expo “Game Show and Trade, All Round 2022” (G-Star) was opened at the Busan Exhibition and Convention Center to highlight the past, present, and future of the video game industry. It is estimated that more than 987 firms from 43 countries come to the exhibition.

On July 21, South Korea’s Ministry of Culture, Sports and Tourism completely ignored the global influence of the Korean game industry and did not mention anything about the game industry and the revitalization of the sector. This is obviously very different from Yoon Suk-yeol pro-game industry attitude during the election.

In July this year, Tencent and miHoYo formally submitted applications to the Korea Association of Game Industry (K-GAMES), dedicating themselves to being a member of the community. According to insiders, the entities’ names that the two firms submitted are Tencent Korea and Cognosphere Korea.

The soul-like action RPG game Pinocchio’s Lies, which won the “Most Anticipated PS Game” at the 2022 Cologne Games Show, is undoubtedly a bright dark horse. Besides, the game won the “Best Action-Adventure Game” and “Best Role Playing Game”.

Similar in the gameplay to the soul-like game Bloodborne, the game is expected to be available on Steam, PS4/5, Xbox Series/One platforms in 2023, with the first release of Xbox Game Pass.

In July this year, a Youtuber who had been sponsored by NCsoft to produce content related to the game Lineage W stated that some videos related to Lineage 2M on his channel, which were not labeled as sponsored or advertised, were in fact financially supported by NCsoft.

Following the event, it immediately triggered dissatisfaction from the players of Lineage 2M. First of all, it seems to be unfair evaluations of the sponsored content of games. Secondly, as a typical Pay To Win product, the lineage-like MMO game allows KOLs sponsored by the game company to pretend to be ordinary players to compete with ordinary players, in order to stimulate the consumption of ordinary players in the game. 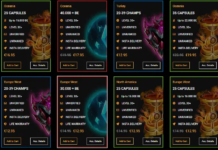 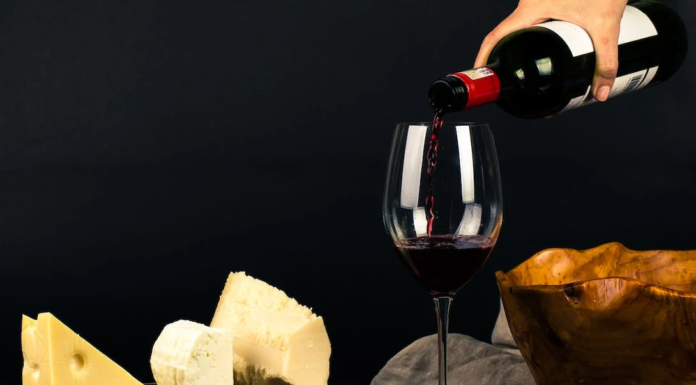 How to identify your customer’s thoughts or mindset? 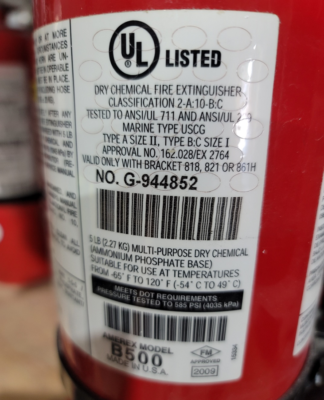 Why You Should Consider Going for an Unlimited Internet Plan 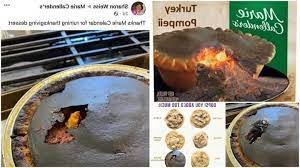 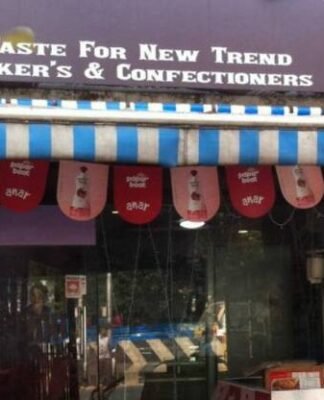 newscreds - May 26, 2022
0
Have you ever attempted solving today’s Wordle? That's wordle number #340. Are you currently getting any issue to find the answer? We'll...