Home Technology Virtual Reality in Australia: What You Need To Know 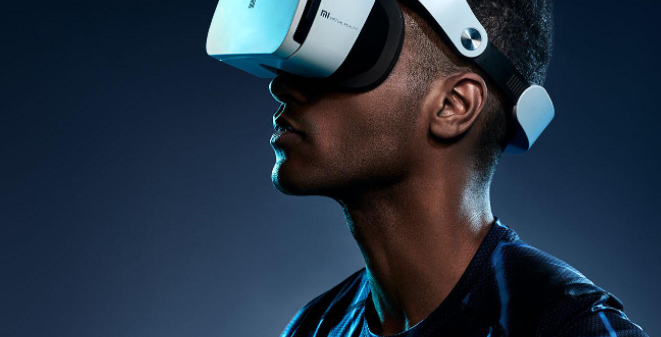 What Is Virtual Reality?

Virtual reality is a computer-generated simulation that creates an immersive environment. It can be used in many different sectors, including gaming, education, healthcare, and marketing. In order to experience VR, you need a headset that has sensors that track movement and position in 3D space. These headsets are often connected to smartphones or computers via Bluetooth or wifi to deliver the visuals. A virtual reality headset typically connects with a computer, smartphone, or another device through USB ports to provide power for the headpiece and also receive input from your fingers. Some headsets have built-in displays for viewing content such as movies and games, but others connect with external screens such as TVs and monitors. Virtual reality headsets typically come in flavors like tethered, wireless, stand-alone VR headsets, or mobile VR headsets that can be used on their own without any connection to another device.

How Does Virtual Reality Work?

Virtual reality is a 3D, computer-generated environment that users can explore with their senses by using special headsets. VR headsets allow the user to feel immersed in an artificial world and interact with objects as if they were real. Virtual reality is available on multiple platforms, including gaming consoles, smartphones, computers, and standalone VR headsets. You can also watch VR content on your TV or computer. VR was initially developed for video games but has since expanded into many other industries like education, marketing, healthcare, and more.

Virtual reality is becoming a major part of the digital world and it’s easy to see why. There are many reasons why virtual reality is such a big deal, but one thing it does well provides an immersive experience for users that lets them escape from the physical world. VR has been around for decades, but only recently have we seen the technology make its way into our everyday lives. We have seen more and more players in the gaming industry jump on board with virtual reality, which has led to virtual reality software and services like Oculus Rift, PlayStation VR, Samsung Gear VR, Google Daydream Viewer, and HTC Vive. These VR headsets are designed to work with their corresponding software and service to offer a fully immersive experience for users. Some of these alternatives include subscription-based games like World War Z VR or streaming services like Netflix or Hulu Live. You can also find live content streamed on YouTube 360 as well as other platforms that allow you to watch 360 content online or through mobile apps.

VR headsets come in a variety of formats and sizes. There are VR goggles for smartphones, VR headsets with screens for smartphones, and head-mounted displays (HMD) that are specially designed for virtual reality. The HMD is the most immersive type of headset because it allows you to see all around you without obstruction. In terms of scale, there are hard hats, industrial-grade HMDs, and consumer-grade HMDs. Hard hats allow users to experience the effects of VR without having to worry about damaging their existing equipment. Industrial-grade HMDs are used for business purposes but can also be used by consumers. The consumer-grade version is affordable but less powerful than the industrial-grade model. There are two types of sensors: motion sensors and position sensors. Motion sensors detect movement while position sensors detect movement in space.

Australia is rapidly embracing virtual reality technology, but despite the hype, it’s still early days for the industry. With VR, there is a lot of hype around what the future of technology holds. However, it’s important to remember that there is a lot of work left to do before VR can become as ubiquitous as it’s been touted to be. 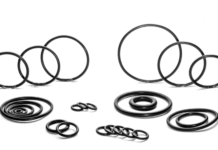 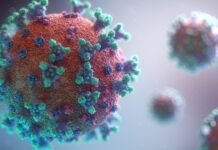 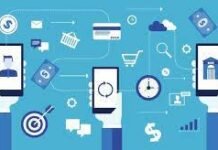 Know How The Evolution Of Payment Gateways In India Look Like 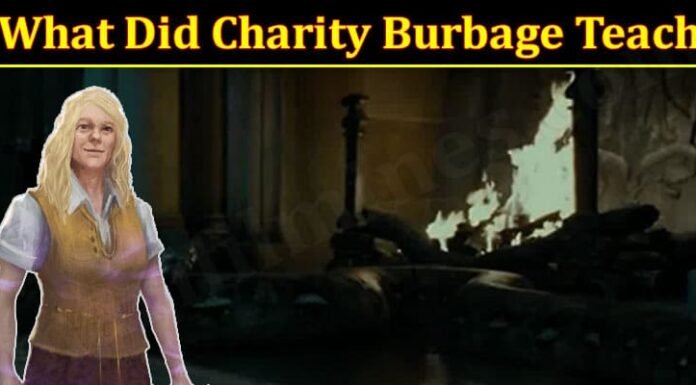 What Did Charity Burbage Teach The Consequences

Dave Chappelle On Will Smith Why did Will Slap Rock? 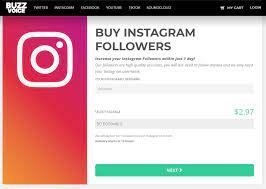 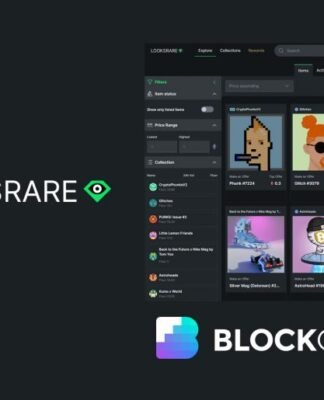 Nft Looks Rare What do we know about the term NFT? 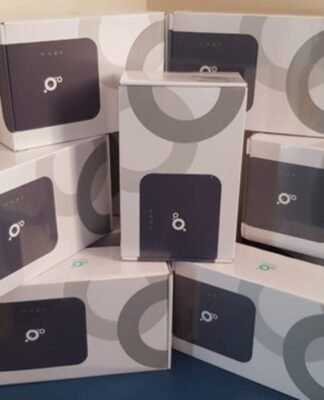 Alarms you should have in your home